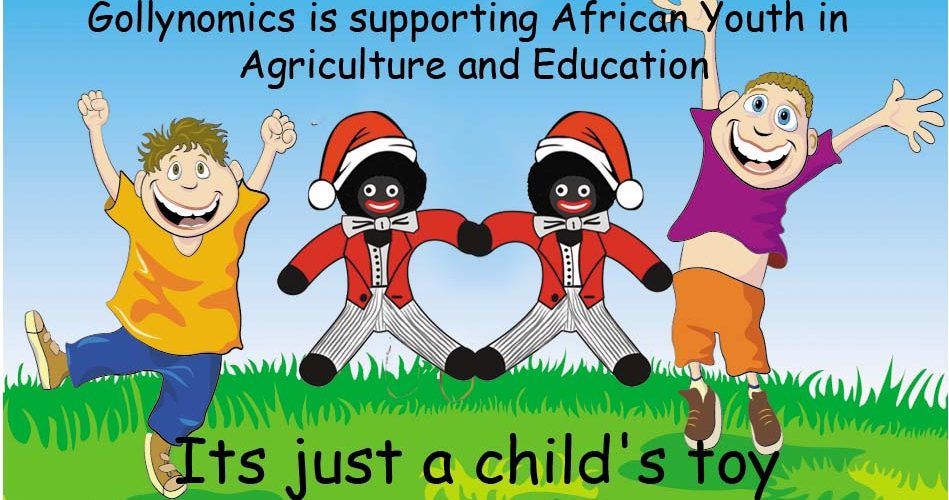 Discover the real history of Golly.

The Golly Doll is a Child’s Toy!!  It has always been a child’s toy.

It was never intended to be racist.

Is Golly offensive to black people??  The answer is NO.

You can support the campaign by funding the project here or buying a doll here and help us to RECLAIM our GOLLY DOLLY!